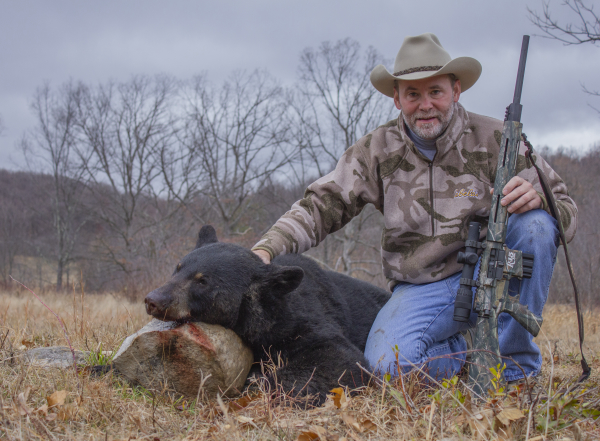 Hunting was never intended to be fair. It occurred naturally as a means for early man to stay alive and make poop. Domestication of the human species turned hunting into sport and with that came the notion it must be fair—fair chase.

Take high fenced hunting for example. In South Africa it is considered fair chase, but not so much in America. No matter where you hunt there will always be a fence. High, low, imagined or real; boundaries exist. If you honor the boundary a high fence creates, is it fair chase? What if you ignore a boundary not represented by a fence? Is that fair chase or poaching?

What about baiting? Is that fair chase? If you plant food for deer to eat and shoot them while they’re eating it, most think that’s OK. But, dump a bucket of apples on the ground and do the same thing, and you’re not only an unethical hunter, you’re a lazy slob. (Maybe you just don’t own a tractor or have a piece of ground to farm.) If you were hungry would you bait a bear to feed your family through the winter while you hid under its hide to stay warm? If you answer “No.” you’re either lying or stupid.

Humans are the ultimate predator; we’re perfectly designed to hunt and kill. We try to civilize this activity by passing rules and regulations to control this genetic desire and to insure proper game management. But then we’re also very successful at inventing ways to legally circumvent those rules. Hunting will never be fair, and fair chase is only a phrase we invent to make our lust for the kill seem less caveman like.

Most humans in this modern world are sport hunters. Some say this means we hunt only for pleasure, but I don’t believe that. Hunting is a deep-rooted human activity that has been around as long as the other things humans naturally do like, make babies, laugh, cry, and dream. Hunting is the best way to obtain organic food. It is the only way to stay true to our DNA. And, hunting is what we were made to do. We are very, very, good at it.

Hunting is not a game or a sport, and we should not insist otherwise, or try to keep score. Hunting is what the ultimate predator should do and will hopefully do forever. Fair chase? Humans—even the stupid ones—are way too smart for it to ever be fair. At least with regard to the interaction between the hunter and the quarry. Legal hunting—hunting within the limits of the law—is the best fairness we can hope for.